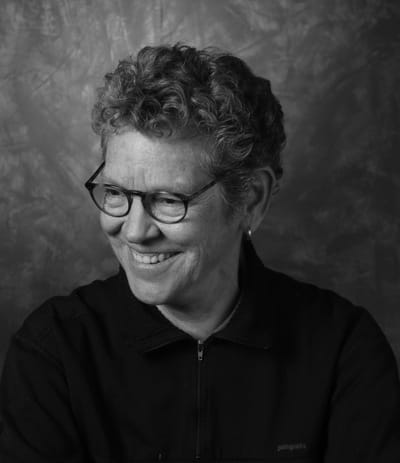 Carolyn Wood gained fame as a 1960 Olympic gold medalist in swimming; at fourteen she became one of a handful of child athletes to win gold. A lifelong Oregonian, she graduated Phi Beta Kappa from the University of Oregon (BA English 1967) and Portland State University (MSW 1979, MS Education 1980), and taught high school English, literature, and composition for over thirty-five years. Wood is a member of the Oregon State Sports Hall of Fame, a fellow of the Northwest Writing Project, and a past participant in the Centrum, Fishtrap, and Banff Writers writing communities. Her work has appeared in Teachers as Writers, Elohi Gadugi Journal, REI Co-op Journal, Women Who Write, and Curve Magazine. Her first memoir, Tough Girl, was awarded the 2017 Benjamin Franklin Award by the Independent Book Publishers Association and the 2019 Buck Dawson Authors Award by the International Swimming Hall of Fame.