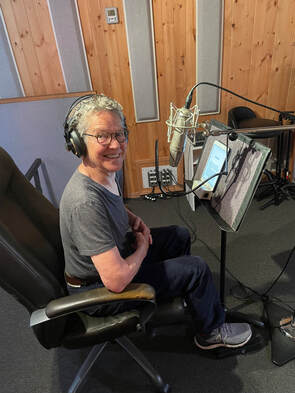 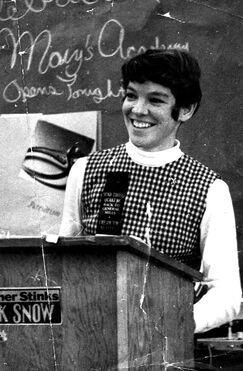 ​In May 1968, first-year high school English teacher Carolyn Wood took a day off from teaching school to campaign for Robert F. Kennedy in the Oregon presidential primary.  Three months later, she arrived at the Kennedy Compound in Hyannis Port to begin an extraordinary year as the Kennedy children's governess.  Class Notes follows her journey from the classroom into the boisterous Kennedy family still reeling from the senator’s death.